The 3rd of March is World Book Day. Marked on the anniversary of the death of William Shakespeare, World Book Day is a day to celebrate the written word and the magical adventures that books take us on every day.

To celebrate, we have created a list of 10 must-read books from a number of genres so there is something for everyone to enjoy! 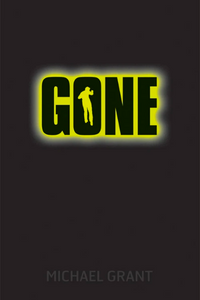 Gone is the first in a series of best-selling books written by Michael Grant. This series follows the story of Sam Temple and the fictional Southern Californian town of Perdido Beach where everyone over the age of 15 disappears suddenly.

The six-book series sees the main characters deal with their new fate as some members of the town who are left, start to develop supernatural powers. As chaos starts to rule the streets of this once peaceful town, can Sam and his friend survive? 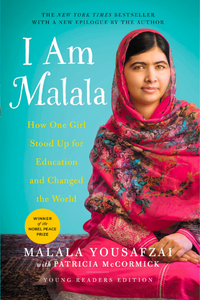 On October 9th, 2012, Malala Yousafzai was shot by the Taliban due to her fighting for the rights of women to have an education in Swat Valley, Pakistan.

After waking up a couple of days later in a UK hospital, Malala has continued her fight, graduating from Oxford University in 2020 and being the recipient of a Nobel Peace Prize.

The book “I am Malala” tells the story of her courage and fight from her own perspective as she continues to stand up for the rights of women around the world.

3. Simon vs the Homo Sapiens Agenda 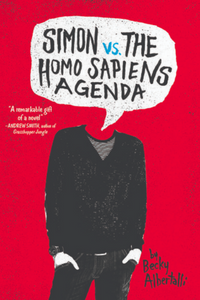 Simon vs the Homo Sapiens Agenda is the best-selling book that inspired the hit movie “Love Simon”.

Simon Spier is a not-so-openly gay 16 year old who gets blackmailed into playing wingman for the class clown, Martin.

With a life that continues to get more complicated every day, you won’t want to put down this page turner as you’ll be desperate to know what happens next. 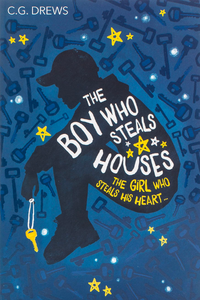 Sam is 15 years old and looks after his autistic older brother, Avery after being abandoned by all his relatives.

Surviving by breaking into empty houses when their owners are away, he finds himself in a complicated situation when the family who owns the house he is breaking into, comes home.

When each teenager in the family assumes Sam is a friend of another family member, he finds himself caught up in their life and falling for a girl called Moxie.

5. The quiet at the end of the world 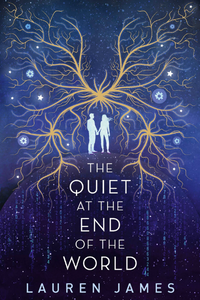 Lowrie and Shen are the youngest people on the planet after a virus caused global infertility.

Spending their life looking for artefacts from history and treasures in their mansion, their life is torn apart when a secret is uncovered that threatens their family and the fate of humanity.

In the end, they must decide who to save and who to sacrifice. 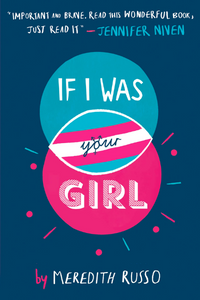 Meredith Russo’s “If I was your girl” is a big-hearted novel about a girl named Amanda Hardy who was assigned male at birth.

Amanda is determined not to get close to anyone at her new school until she meets Grant - who she can’t help but start to let into her life.

Finding herself wanting to share everything with Grant, she must decide what to do as she is terrified that once she tells him about her story, he won’t be able to see past it.

7. The fault in our stars 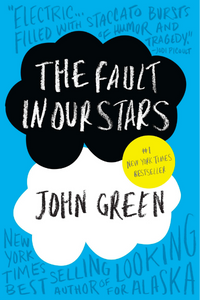 Despite her tumour shrinking which has allowed her a few more years of life, Hazel knows that her cancer is terminal and that she doesn’t have long to live.

When she meets Augustus Waters at a Cancer Kid Support Group, her view on life starts to change and her story starts getting rewritten.

A beautiful tale that has led to multiple awards and a feature length film, this book is a must-read for all ages.

8. They both die at the end 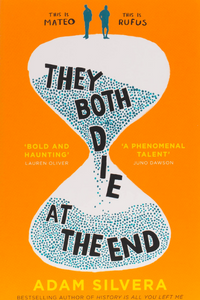 In the early hours of September 5th, Mateo Torrez and Rufus Emeterio receive the news that they are going to die at the end of the day.

Determined for different reasons to make a new friend on their last day, they find each other via an app and meet up for one last adventure so that they may live their last day to their fullest. 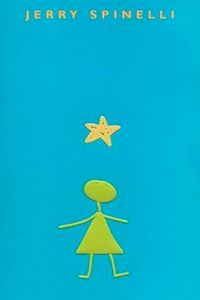 Leo Borlock follows the unspoken rule at Mica Area High School: to not stand out. Borlock starts to fall in love with Stargirl, the new class arrival who, after 15 years of high schooling, is unapologetic about her personality filled with colour and ukulele music.

Author Jerry Spinelli tells a story about the cruel nature of popularity as Stargirl is shunned for everything that makes her different and unique.

A page-turning bestseller that is as emotional as it is a classic. 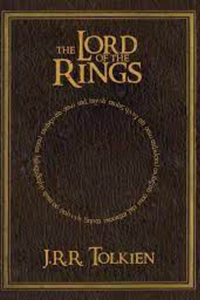 The first part of J.R.R Tolkien’s story of the Lord of the Rings sees the young hobbit Frodo Baggins being faced with a terrible duty.

Sauron has gathered all but one of the rings of power and intends to use them to rule all of middle-earth. The one he is missing lands into the unlikely hands of the elderly Bilbo Baggins who entrusts Frodo to go on a journey to destroy the ring so that it cannot be used for evil purposes.

This great start to a series of books is a must-read for all fans of fantasy.

This World Book Day, why not visit a library and find your own hidden gem?