10 inspirational women who are changing the world

To celebrate International Women’s Day, we have compiled a list of 10 inspiration women from around the world who are doing fantastic work everyday.

From their work campaigning for the right for everybody to have access to a free education to their campaigns for equality, these women are helping to change the world and are inspiring a generation. 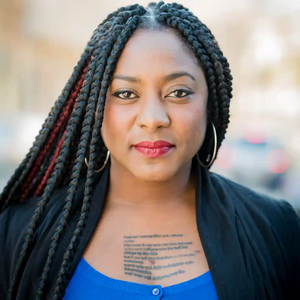 Alicia Garza is a queer American civil rights activist and writer who is most well-known for co-founding the Black Lives Matter movement.

Alicia Garza is credited as being the person to inspire the "Black Lives Matter" slogan after she posted "I continue to be surprised at how little black lives matter" on Facebook after the acquittal of George Zimmerman for the death of Trayvon Martin. This one social media post is said to have started the hashtag after Patrisse Cullors shared it with the hashtag #BlackLivesMatter. 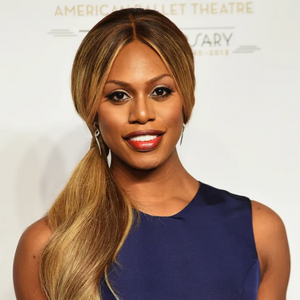 Laverne Cox is an American actress most known for her role in the Netflix series “Orange is the New Black” where she played Sophia Burset.

Cox uses her platform to advocate for the transgender community and has been labelled by many of her LGBTQ+ peers as a trailblazer for the community, winning numerous awards and being on the cover of Time Magazine for this important work. Cox was also labelled “Woman of the Year” by Glamour magazine in 2014 and was named in 2015 in the Times “100 Most Influential People List”. 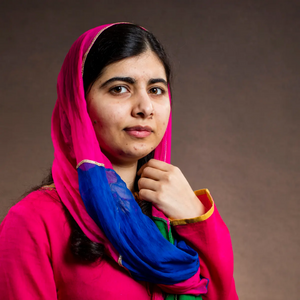 Born in Mingora, Pakistan in 1997, the town that Malala Yousafzai lived in was taken control of by the Taliban who among other extremist actions, forbid women from going to school. After speaking out publicly, Malala became a target and was shot in the head on her way back from school in October 2012 and woke up 10 days later in Birmingham, UK.

Since moving to the United Kingdom, Malala has established the Malala Fund, a charity to give girls the opportunity to learn and choose their own future and has continued to fight for the rights of women, winning the Nobel Peace Prize in December 2014.

In 2020, Malala graduated from Oxford University and continues to fight to give everyone the opportunity of education and equality. 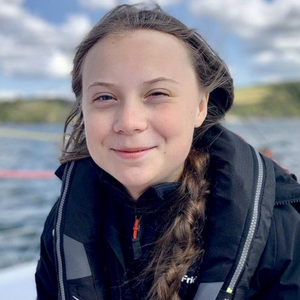 Greta Thunberg has received worldwide recognition for her efforts to fight climate change as a climate youth activist and has inspired a generation with her simple message.

After gaining fame after striking from school, Thunberg was invited to speak at the UN Climate Action Summit in 2019, visiting President Barack Obama before speaking with the House Foreign Affairs Committee in Washington D.C. Two days later, she marched with millions of protesters to demand climate action in New York City and gave her famous “How dare you” speech one day later at the UN Youth Climate Summit.

In 2019, Thunberg was honoured as Time’s Person of the Year, the youngest person in the history of the magazine to be given the title and in the same year she was nominated for a Nobel Peace Prize for her work. 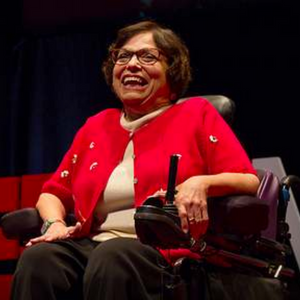 Judith Heumann is an American disability rights activist who has spent her life campaigning for her community after being refused entry to her local school at a young age after she was labelled a “fire hazard” due to her inability to walk.

Early in her career, after being denied a New York teaching license, she went to court and filed the famous “Heumann v. Board of Education of the City of New York” case which settled without a trial leading Heumann to become the first wheelchair user to teach in New York City.

Throughout her life she has also helped to develop several pieces of legislation including the “Individuals with Disabilities Education Act” and became a special advisor to the United State government for International Disability Rights in 2010 - a position she held for seven years. 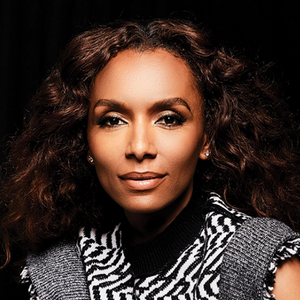 Janet Mock is a American writer, television host, director, producer and transgender rights activist. Graduating from New York University, her career shifted from an editor for People Magazine to media advocacy after she came out as trans woman.

Since coming out, she has been an open activist for the LGBTQ+ community and in June 2013, Mock joined the board of directors of the Arcus Foundation, a charitable foundation focused on LGBTQ+ rights. Mock has received several awards and honours including the Sylvia Rivera Activist Award and was included in the Trans 100, the first annual list recognising 100 trans advocates in the United States. 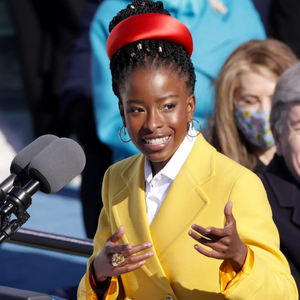 Amanda Gorman is an American poet and activist who focuses on issues of oppression, feminism, race and marginalisation. Gorman was the first person to be named National Youth Poet Laureate in the United States and in at the 2021 inauguration of U.S. President Joe Biden, she read her poem “The Hill We Climb” which led to two of her books achieving best-seller status.

In 2021, Gorman was a part of Time magazine’s 100 Next list which highlights the 100 most influential people in the world that year and also became the first poet to perform at the Super Bowl where she read her poem “Chorus of the Captains”. 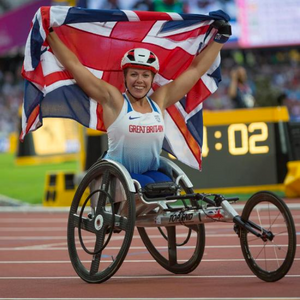 Hanna Cockroft OBE is a British wheelchair racer who specialises in sprint distances in the T34 classification. Suffering from two cardiac arrests after her birth which resulted in weak hips, deformed feet and mobility problems, Cockroft uses a wheelchair for long distances, but this hasn’t stopped her gaining several world and Paralympic records in her classification. 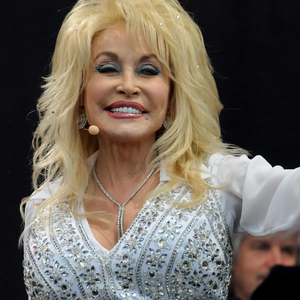 Dolly Parton is an American singer, songwriter, multi-instrumentalist, actress, author, businesswoman and humanitarian known for her country music. Among her many achievements over a long and distinguished career, her literacy program where she mails one free book per month to each enrolled child from the time of their birth until they enter kindergarten is something Parton is most proud of. Currently 850,000 children are enrolled to receive a free book every month with the aim of ensuring no child is left without a book to read.

In response the COVID-19 pandemic, Parton donated $1 million towards funding the early stages of the Moderna vaccine and celebrated getting the vaccine herself with a remixed version of her song “Jolene”. This generosity alongside her inspirational long career means that in our minds, she deserves a spot on this list. 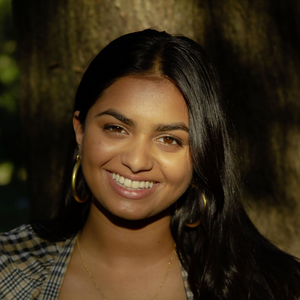 Amika George MBE is a British activist who campaigns against period poverty in the United Kingdom. George was inspired to take action when she read an article about how poor British women missed school due to the stigma around menstruation and not being able to afford sanitary products such as tampon.

At the age of 17 she started a petition which gained over 200,000 signatures. While in school, she founded the #FreePeriods organisation which has resulted in her be honoured on the “Time Most Influential Teens of 2018” and Teen Vogue 21 under 21 lists with the latter coming after being nominated by actress Emma Watson.

We want to hear your inspirations! Simply find where we have shared this blog post on our social media and share your views.