10 LGBTQ+ icons who are no longer with us

February is LGBTQ+ History Month in the UK and we wanted to celebrate by showcasing the work of some icons from the LGBTQ+ community who are sadly no longer with us.

From their work saving lives with important scientific research to fighting for social and cultural change, these people have helped to make a huge difference for the LGBTQ+ community. 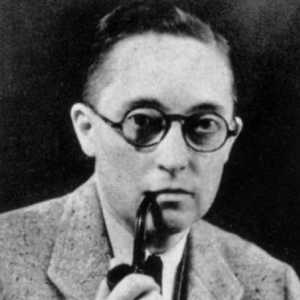 Alan Hart was a trans man, American physician, radiologist, tuberculosis researcher, writer, novelist and was one of the first trans men to undergo operations in the United States in 1917-1918. Hart changed his name legally shortly after this operation.

Hart pioneered the use of X-Ray photography in tuberculosis detection and even helped to implement TB screening programs that saved thousands of lives. He was also among the first physicians to document how tuberculosis was spread and realised x-ray screenings were important for early detection. 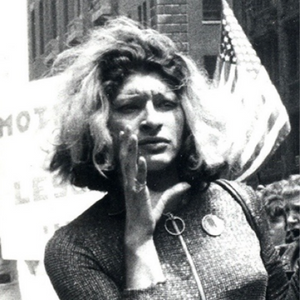 Sylvia Rivera was a trans woman and key figure in the history of the LGBTQ community, resisting arrest during the Stonewall riots of 1969 and leading uprisings in protest for the raid of the Stonewall Inn.

Some people throughout the 1970s at pride parades did not want transgender people involved but this didn't stop Rivera from picking up a microphone, arguing “If it wasn’t for the drag queen, there would be no gay liberation movement. We’re the front-liners” 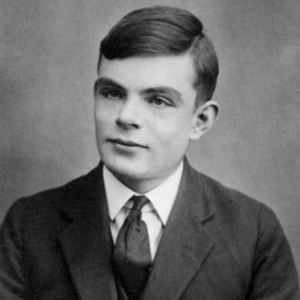 Alan Turing was a gay man, English mathematician and computer scientist who was highly influential in the development of theoretical computer science, providing concepts for algorithms and computation with his machine the "Turing Machine".

In January 1952, Turing started a relationship with Arnold Murray. After his house was burgled and he reported the crime, he admitted to having a sexual relationship with Murray. As homosexual acts were criminal offences at the time, both men were charged with "gross indecency" and later convicted after pleading guilty.

In 2009, the prime minister of the United Kingdom Gordon Brown, posthumously apologised on behalf of the government and labelled Turing's treatment as "appalling". Alan Turing now appears on the United Kingdom £50 note to highlight all that he did to enhance the future of computing. 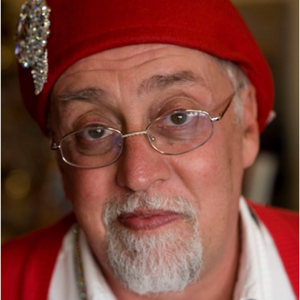 Gilbert Baker was a gay man, an icon of queer culture and the creator of the "Rainbow Flag" which later developed into the “Pride Flag” we know today.

The Rainbow Flag was is a worldwide symbol of LGBTQ+ pride and has been ranked as an internationally recognised symbol, as important as the recycling symbol by the Museum of Modern Art. In June 2019, Gilbert Baker was recognised as one of the inaugural fifty "pioneers, trailblazers and heroes" and was inducted onto the National LGBTQ+ Wall of Honour within the Stonewall National Monument in New York City's Stonewall Inn. 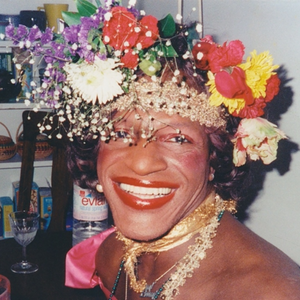 Marsha P Johnson was a trans woman and LGBTQ+ icon, most known for being a leading figure in the Stonewall riots, which were a series of protests and riots demanding rights for LGBTQ+ people.

Marsha also setup the organisation STAR (Street Transvestite Action Revolutionaries). STAR became America's first trans woman of colour led organisation with their first house operating from a parked trailer truck in a Greenwich parking lot. This functioned as a shelter and social space for trans and other LGBTQ+ street youth. 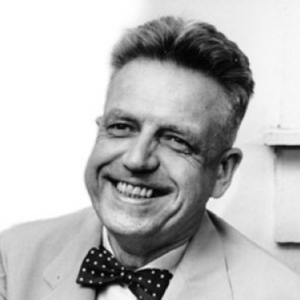 Alfred Kinsey, the creator of the “Kinsey Scale” and a renowned researcher into human sexual behaviour, was bisexual. He identified as somewhere around the middle of his own Kinsey Scale, which put heterosexual and homosexual attraction on a continuum, numbered from one to six.

Kinsey had an open marriage and had relations with men and women throughout his life and through his research, Kinsey helped to influence social and cultural values across the world. 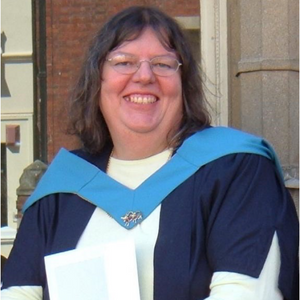 Angela Clayton was a trans woman and respected physicist who worked in the fields of Nuclear Criticality Safety and Health Physics. She was also a campaigner for transgender rights.

Angela worked strongly as a campaigner with 'Press for Change' and later became the Vice-President of the organisation where her goal was to promote equality for trans people and because of the work she did, she became the first 'trans observer' to the UK Trades Union Congress (TUC) LGBT Committee.

In 2004 she was involved in the development and implementation of the Gender Recognition Act 2004 and was given an MBE In June 2005 for services to gender issues. 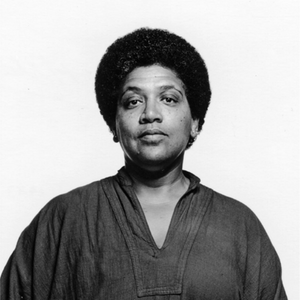 Audre was a lesbian writer, feminist, librarian and civil rights activist. She referred to herself as a “black, mother, warrior, poet,” and spent her life campaigning against racism, sexism, classism and homophobia through activism and her poetry.

The Audre Lorde Project, founded in 1994, is a Brooklyn-based organization for LGBT+ people of colour. The organisation concentrates on community organising and radical non-violent activism around progressive issues within New York City, especially relating to LGBTQ+ communities. In June 2019, Lorde was one of the inaugural fifty American "pioneers, trailblazers, and heroes" inducted on the National LGBTQ Wall of Honour within the Stonewall National Monument. 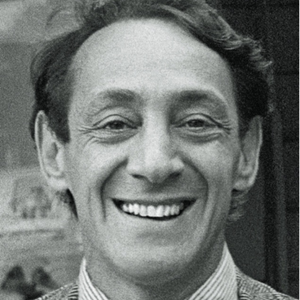 Harvey Milk was a pioneer for LGBTQ+ rights and in 1977 became the first openly gay elected official in the history of California where he was elected to the San Francisco Board of Supervisors.

During his short term in office before being assassinated in November 1978, he helped pass a gay rights ordinance for the city of San Francisco that prohibited anti-gay discrimination in housing and employment. Barack Obama, former President of the United States of America, posthumously gave Harvey Milk the Presidential Medal of Freedom for his work and in 2021, a US navy ship with the name "USNS Harvey Milk" was launched in honour of this gay rights icon. 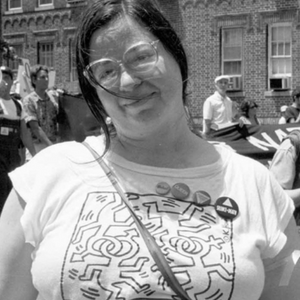 Brenda Howard was a Bi activist, and the organiser of the Christopher Street Liberation Day March a month after the Stonewall riots. In 1970, Howard organised a march to commemorate the year anniversary of the riots, beginning the long-standing tradition of pride parades every June. Because of this, she is often known as the "Mother of Pride."

Today, the Brenda Howard Memorial Award is given to advocates making a difference for the bi community. Brenda went on to found the New York Area Bisexual Network to coordinate resources for regional bi individuals, which is still active to this day.

Did you know, Student Services (The Pod) at Hugh Baird College offer tailored support for students within the LGBTQ+ community?